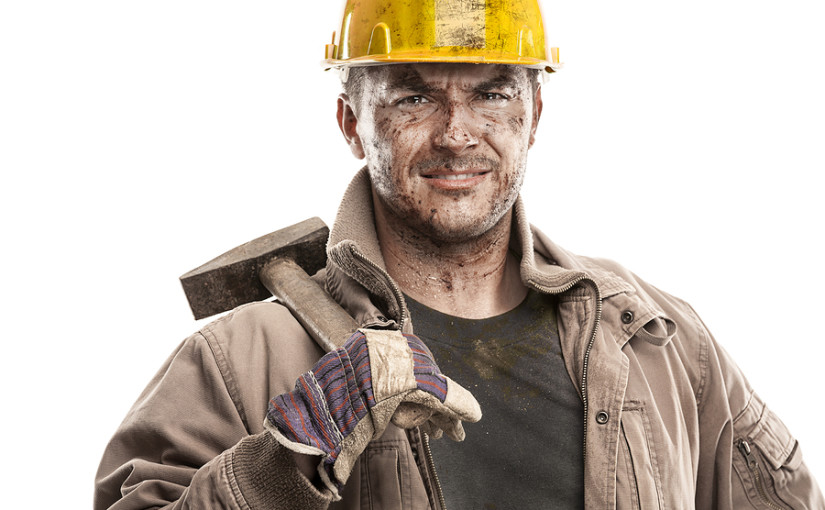 Bob The Builder is now wearing the wrong colour of hard hat, and wouldn’t be allowed on site. Build UK, the body that represents some of the UK’s largest building contractors and trade associations, have set new guidelines regarding hard hats on building sites, which omits the traditional yellow hats altogether.

White hard hats will now be the most common headwear on building sites – worn by site managers, qualified tradesmen, qualified labourers, and those directing vehicles.

The new hat colours are as follows:

Why have these new guidelines been set?

These new guidelines have been set in a bid to make building sites safer. A spokesman for Build UK said to The Sun:

“We want a very clear way for people to recognise key roles on any site where they are working.

“As a qualified operative, Bob the Builder should really be wearing a white hat.”

The new colour coding system will allow workers to be identified by their safety qualifications at any given time, by anyone. This could prove especially useful for ensuring that those who need supervision are receiving it at all times.