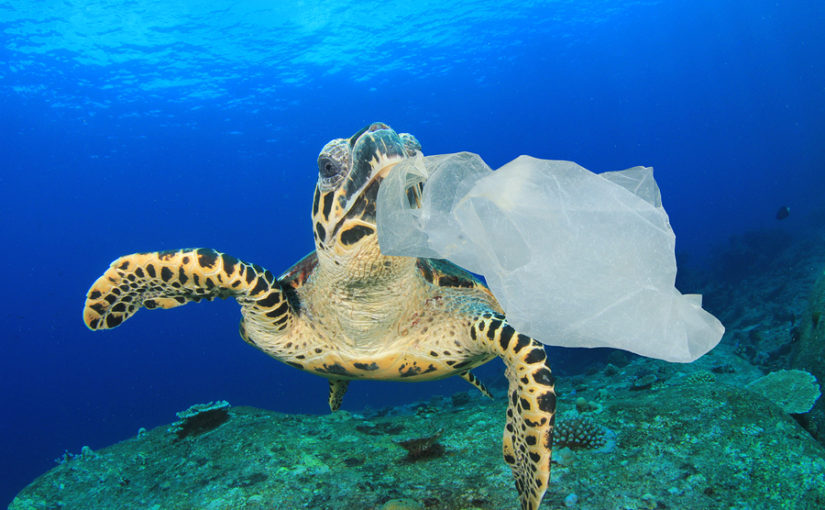 The government has announced plans to increase the minimum charge for single-use plastic carrier bags to 10p and extend the scheme to include smaller independent retailers – so why do we support this?

Until now the 5p plastic bag charge has only applied to larger retailers, but the government is launching a consultation before the end of 2018 on plans to double the charge and/or require smaller businesses to charge for plastic bags too.

We think this is a good idea – and here’s why.

Government figures show that in the past two years, the 5p carrier bag charge for big businesses has led to:

But because it does not apply to SMEs, there are still more than three billion bags entering circulation each year.

Although some of this is inevitable – not every shopper will always have enough bags with them for everything they buy, or for impulse purchases – it’s good for the environment to reduce unnecessary consumption of single-use plastic bags as much as possible.

Why does a 10p plastic bag charge make sense?

There are good reasons why a 10p plastic bag charge would make sense even for smaller retailers.

For example, when shopping at supermarkets, many people no longer opt for 5p single-use carrier bags anyway, instead choosing 10p reusable alternatives, many of which come with a ‘bag for life’ guarantee so that you can replace them for free when they wear out or if they are damaged.

By making SMEs charge for plastic bags too, it’s more likely that people would make sure to have at least one carrier bag with them every time they leave the house – which is a good habit to get into.

And by making the minimum charge 10p, it increases the chance that any future bags handed out will be made of sturdy enough plastic that they will get used over and over again before being thrown away.

While this must be balanced against the lighter plastic used in single-use bags, it’s likely that overall, the weight of plastic handed out each year – and especially the amount entering landfill sites – would be reduced by a 10p standard charge.

What else is the UK government doing on plastic waste?

The proposals are part of ongoing efforts to reduce the amount of plastic waste entering the environment due to UK citizens.

Along with the 10p plastic bag charge, other measures already taken or proposed include:

While some of these measures are still open to consultation too, Prime Minister Theresa May said that she hopes to leave an environment for future generations that is greener and healthier – and that more must be done to protect the oceans against plastic pollution, which is currently expected to treble in the years to come.