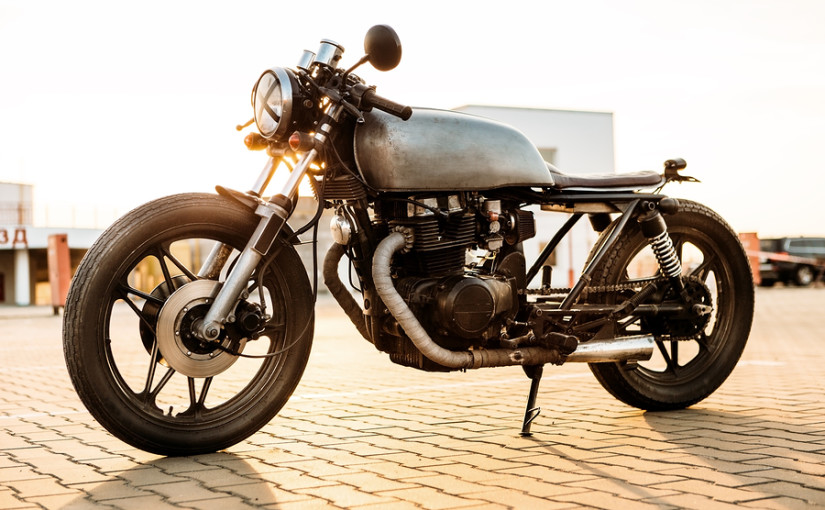 When you hire a skip you are able to dispose of the majority of waste in it, which is often fairly predictable stuff: rubble, broken furniture, plasterboard, and so on. However, every so often there is an unexpected or surprising item discovered in a skip – an item nobody would expect to find tucked away in there. There have been some fascinating finds over the years, so we’ve collected some of the most amazing stories together here for you to enjoy.