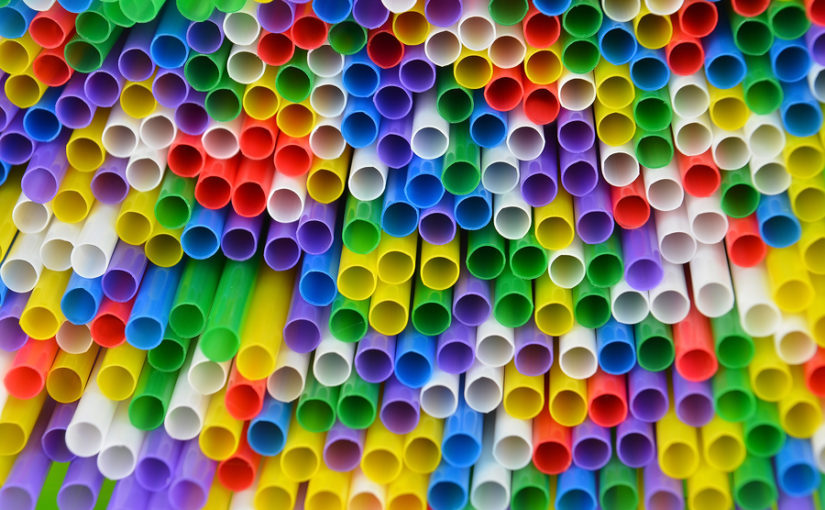 The UK’s plastic recycling market is not well developed – just 9% of the UK’s plastic waste is recycled within the UK itself, while two thirds is exported for processing overseas.

But the Green Alliance says this could change if secondary markets were developed to support the quantities of plastic waste generated within the UK.

If done correctly, this could allow as much as two million tonnes more of plastic waste to be recycled without exporting it out of the UK, creating employment and economic benefits, while keeping the processed material in the UK for future use.

A newly published report from the Green Alliance lists just three elements that it believes would achieve this:

These, the report says, are all ‘pull’ factors, which would complement the existing ‘push’ efforts like plastic recycling targets, leading to a substantial overall increase in recovered and recycled plastic waste in the UK.

Overall this could allow an estimated 71% of the raw material used by UK-based manufacturers of plastic products and packaging to come from domestically recycled waste materials.

The UK’s current problem stems from a lack of closed-loop recycling in the domestic plastics market, with insufficient reprocessing capacity meaning much of the collected plastic waste has to go overseas to be cleaned, melted or ground down, and made ready for future uses.

Libby Peake, senior policy advisor on resources at the Green Alliance, said: “If the UK wants to lead the world in addressing the global scourge of plastic pollution, that means creating a circular economy at home that allows us to turn discarded plastics back into new products.

Plastic is not the only material covered in the report, which looks at the benefits of a circular recycling loop in other key materials and industries too.

For example, it suggests that rare earth elements like cobalt should be recovered more often from products that are currently simply thrown away.

This could allow more than a third of demand for these rare elements to be serviced in this way, as well as around half of the cobalt needed for technologies like electric vehicles by 2035.

And increased domestic markets for secondary steel could cut carbon emissions from steelmaking by nearly a third, while reducing the UK’s reliance on imported iron ore by 40%.

Peter Maddox, director of WRAP UK, the waste action group, welcomed the report, saying: “At WRAP, our mission is to create a world where resources are used sustainably.”

“To make this happen in the UK, we need to design circular systems for plastics and other materials that are sustainable both economically and environmentally,” he added. “This will require some fundamental changes from all of us.”