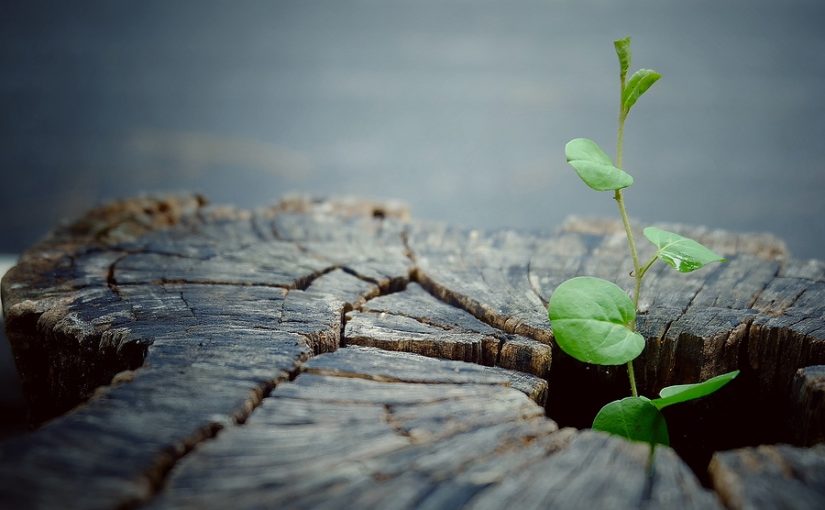 While most people would probably agree that renewable energy makes more sense in the long-term than depleting the planet’s fossil fuel reserves, not everybody is happy with a wind farm or solar panel array in direct line of sight from their kitchen window.

So just how supportive is the British public as a whole when it comes to renewable energy? According to a newly published government survey, the answer is extremely positive.

The Energy and Climate Change Public Attitude Tracker is published by the Department for Business, Energy & Industrial Strategy, and Wave 25 of the survey was published in late April to the government website.

Wave 25 covers March-April 2018, but continues a survey that began back in March 2012 under the Department of Energy and Climate Change – and the spring edition is the biggest of the year, with shorter surveys in the other three quarters.

In the latest edition, just 1% of respondents said they are strongly opposed to the use of renewable energy, 3% are opposed to it to some extent, but an overwhelming 85% – the largest figure on record – now support renewables. 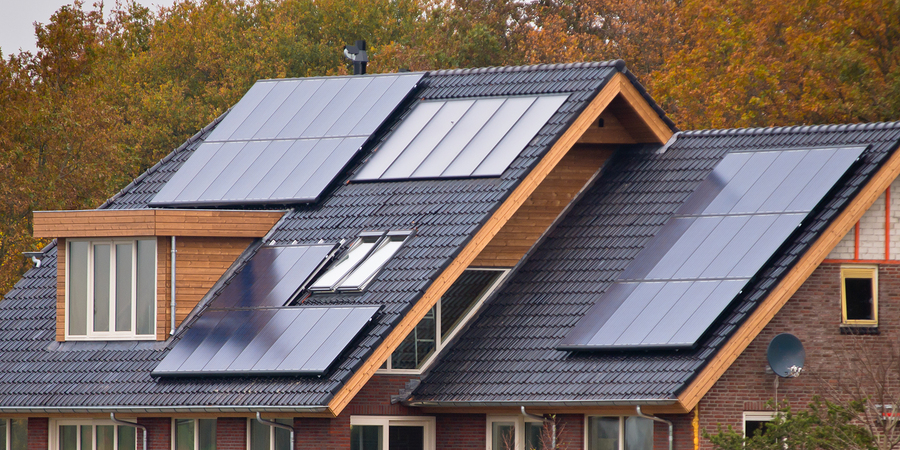 High-income households are also most likely to be concerned about the impact of climate change, with 86% of those in the AB social grade expressing concern, compared with 62% of households in the DE social band.

Interestingly, so-called NIMBYism (‘Not In My Back Yard’) is giving way as people begin to fully appreciate the advantages of having a nearby renewable energy development – two-thirds now say they would welcome a large-scale facility in their area, and 81% believe the benefits of renewable power should go directly to their host communities.

Which is the best form of renewable power?

In comparison, nuclear energy did not score well across the board. Just 38% of people support its use, while 22% are opposed to it – figures that have not changed in the past year.

Nearly three in ten people disagreed that nuclear power is safe, with only 36% agreeing, and this close balance on the question of safety is perhaps one of the most telling statistics when it comes to the main modern-day rival to renewable energy installations.

Given the choice between a wind turbine, solar array or nuclear reactor outside their kitchen window, more and more Brits are opting for the friendlier face of renewable power, and it seems like only a matter of time before support passes the 90% threshold and edges even closer to becoming unanimous nationwide.