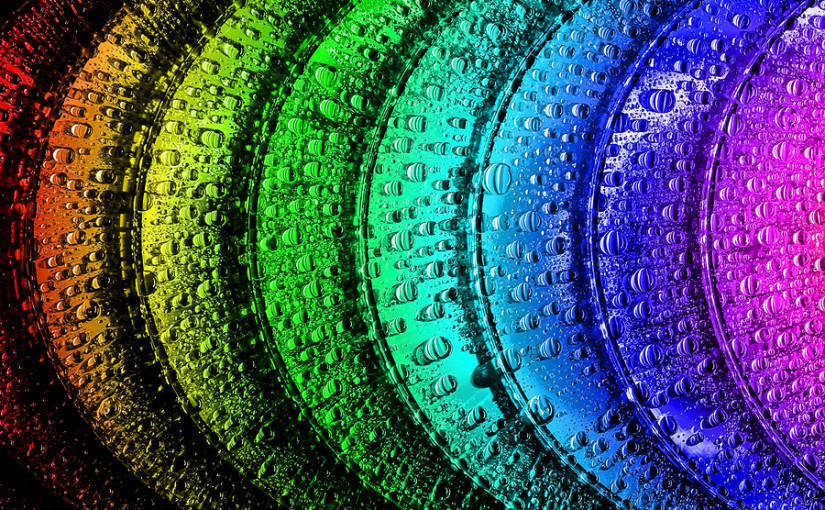 DVDs and CDs take up much less space than old VHS tapes and audio cassettes – especially when stored without a protective jewel case – but with 2017 marking both the 35th anniversary of the creation of compact discs, and the 20th anniversary of DVDs reaching American markets (followed a year later by Europe, Asia, Africa and Australia), it’s no surprise that many of us have mounting numbers of unwanted discs to deal with.

The formats have been largely superseded by high-density formats like Blu-ray, which itself marked its tenth anniversary in 2016, but also by the use of cloud storage and portable storage on devices like smartphones.

So how can you dispose of CDs and DVDs in an eco-friendly way? The analogue formats that preceded them – such as VHS tapes – are now rarely recycled, and unfortunately optical media is going the same way.

Recycling options for CDs and DVDs 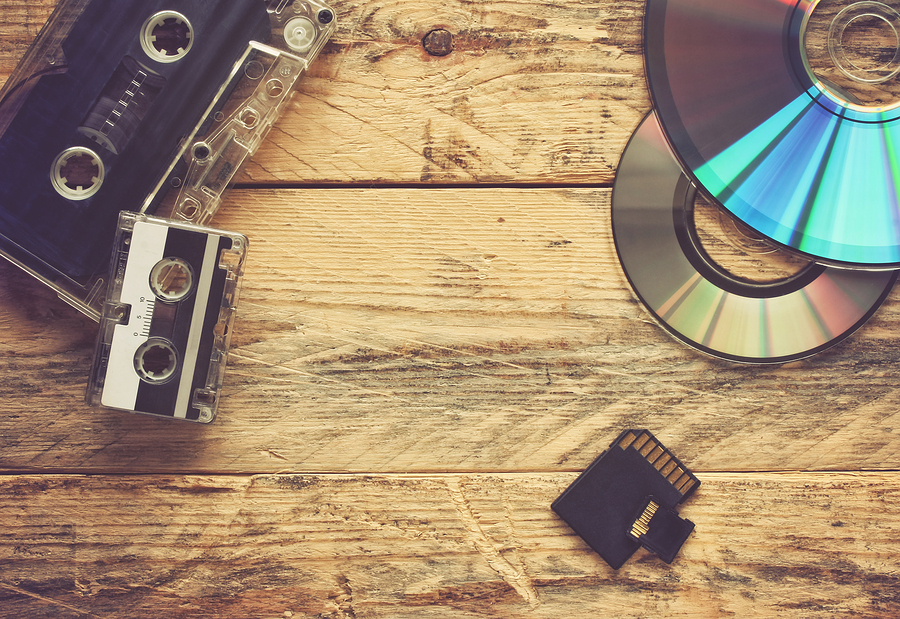 There are several materials present in a compact disc or digital versatile disc, including a large proportion of recyclable plastic, which can be reused in car parts, outdoor lamp covers and other rugged plastic products.

As well as this, there are heavy metals like gold and silver, as well as potentially aluminium and nickel – all of which are valuable, non-renewable resources that it makes good sense to recover.

However, standard recycling services do not collect CDs and DVDs for processing, which means you may need to arrange a special collection with a third-party company, whose recycling facilities may be some distance away.

Pros and cons of CD/DVD recycling

On the one hand, recycling is always beneficial in terms of landfill, and CDs/DVDs have a very very long lifespan if dumped into the landscape – on the order of a million years by some estimates.

But this contrasts with other environmental impacts, for example the carbon emissions associated with transporting optical media over long distances to reach the relatively few recycling facilities equipped to process them.

Recycling in itself also requires energy, leading some people to question whether it is worth putting the materials through the process; however, the landfill issue alone is unquestionable. 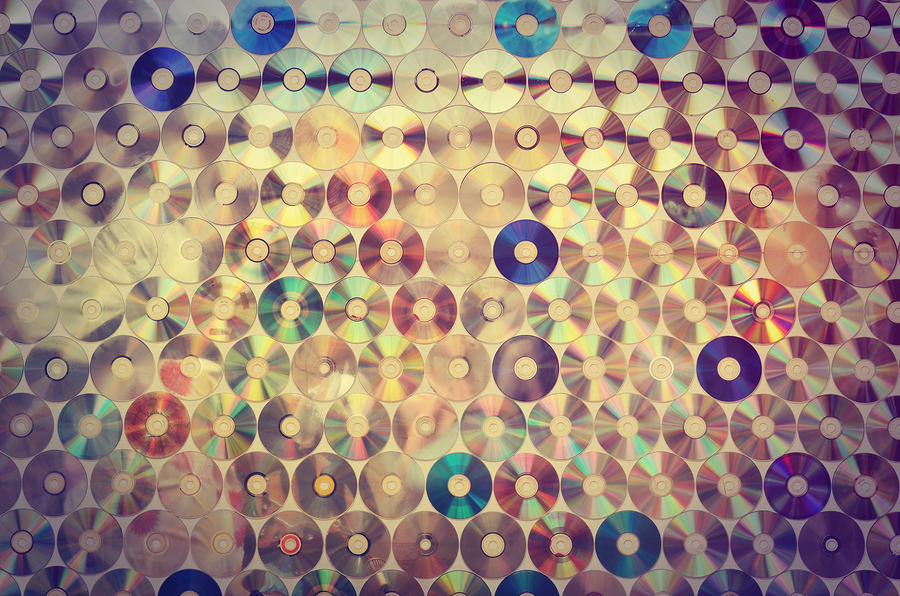 Of course, to avoid sending items to landfill, you don’t necessarily have to recycle them – you can directly reuse them in their existing form instead.

Old and unwanted CDs and DVDs have been used as coasters in offices up and down the country for years, and with the addition of some felt or rubber pads on the underside, you can protect your desk against scratches too.

Music CDs in playable condition may have a value on the second-hand market, especially if you also have the jewel case and inlay card, and the same applies to films and TV shows on DVDs that still work.

Many people also enjoy the decorative aspect of optical media, as the shiny surface can reflect rainbows and create dancing dots of light on nearby walls, making them an option for simple Christmas tree decorations, mobiles and as additions to garden wind chimes.