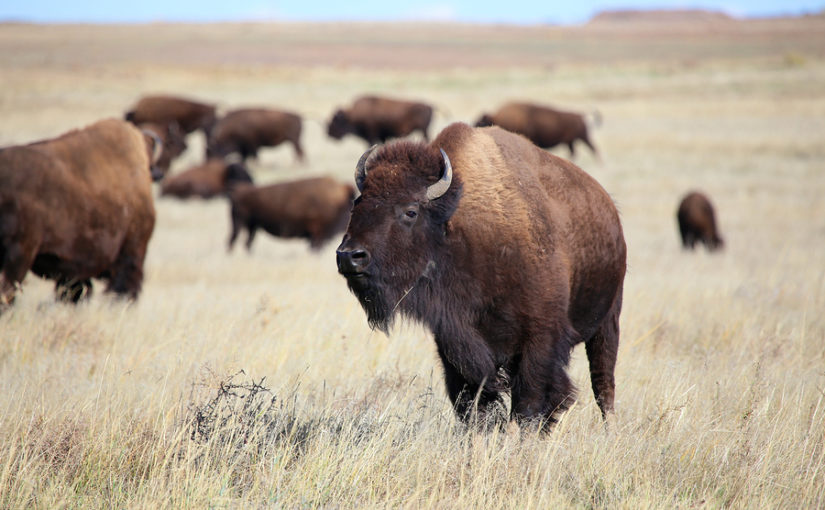 Sustainability of food production is becoming a bigger issue year by year, as more farmland is used to grow crops for biofuels and more attention paid to the number of carbon miles our food clocks up on its way to our plates.

So if you want your daily diet to be less harmful to the environment and to make sure your great-grandchildren will be able to eat the same foods as you, what are the options?

Here’s five of the most sustainable foods – and while vegetables are naturally more sustainable, we haven’t completely counted out meat and fish options either.

Buying domestic English apple varieties rather than imports saves on those carbon miles and can mean you get fresher produce that hasn’t had to go through border controls – plus it helps to support English orchards and ensure that growing fruit remains a profitable practice for them.

This is especially true of organic apples, which may cost a little more but are kinder to the environment in terms of avoiding the use of chemicals and pesticides, yet can also represent a smaller profit margin for the initial producers because of the higher costs of production.

Loved by students and the first choice veg of kids everywhere, there’s more to beans than just baked beans, and relatives like lentils, peas and peanuts – not to mention soya beans – all have comparable environmental credentials.

That includes the ability to scrub around 285 kg of nitrogen from the atmosphere by ‘fixing’ it as NH3, better known as ammonia, and CO2 savings of around 600 kg per hectare. 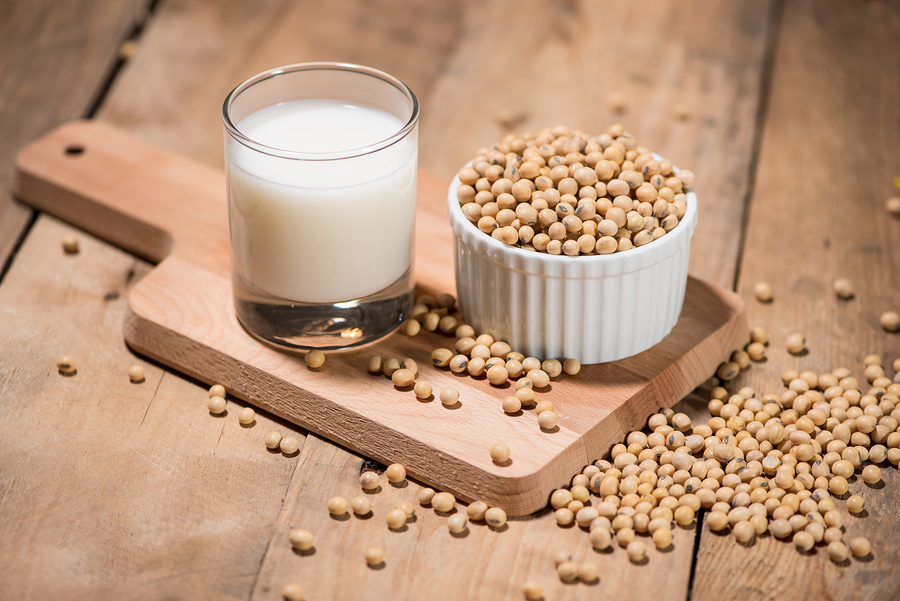 While intensive farming is often an ethical concern, rope-grown mussels attach naturally to the ropes so are not confined to a smaller space than they would choose anyway.

They feed by filtering nutrients out of the water, so there’s no food input required and hardly any pollutant outputs, and as harvesting them causes no lasting damage to their habitat, it’s a highly sustainable process.

Doom Bar beer, brewed by Cornwall-based brewery Sharp’s, has some good eco-credentials, with only three litres of water used to produce each litre of beer – 40% of the normal amount – and local farm animals fed on waste products from the process, including 50 tonnes per week of yeast slurry fed to pigs, 30 tonnes of spent grain to a nearby dairy herd, and 30 litres of waste beer per week to local (and presumably very happy) cows.

In recent years it was revealed that some Doom Bar is brewed not in Cornwall, but at another location in Burton upon Trent in Staffordshire.

That’s actually good news in terms of transport miles, as it is just 20 miles from the Ordnance Survey defined centre point of England just north of Nuneaton, making it an extremely central point for distribution anywhere in the country.

Yes, you can find British bison meat farmed on the fields of Wiltshire, and it’s surprisingly good for the environment, as bison’s grazing helps to maintain a healthy ecosystem and remove CO2 from the atmosphere.

It’s also a relatively healthy meat, with half the fat of beef and a high proportion of protein and other nutrients, so if you’re not ready to go veggie in the name of sustainability, British bison meat is one alternative you might want to consider. 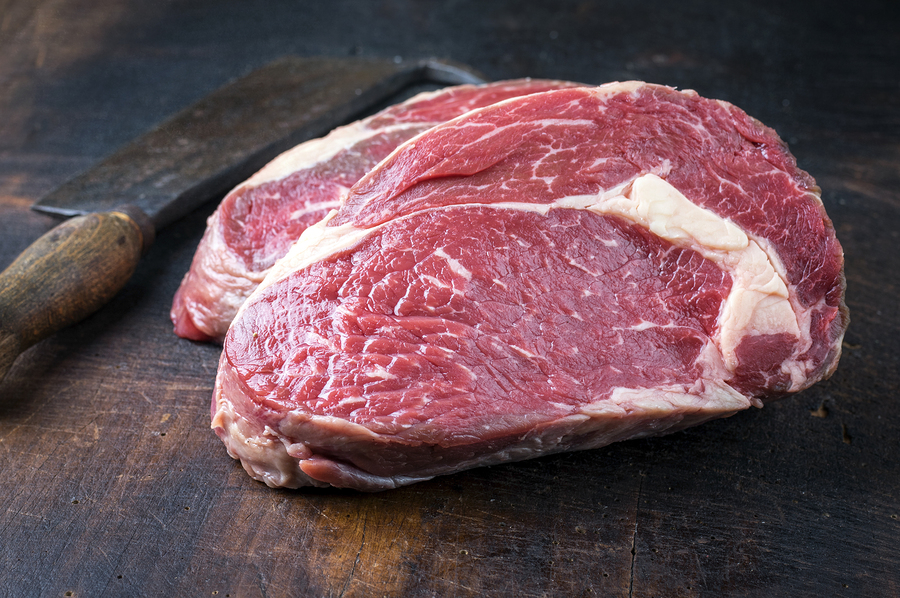