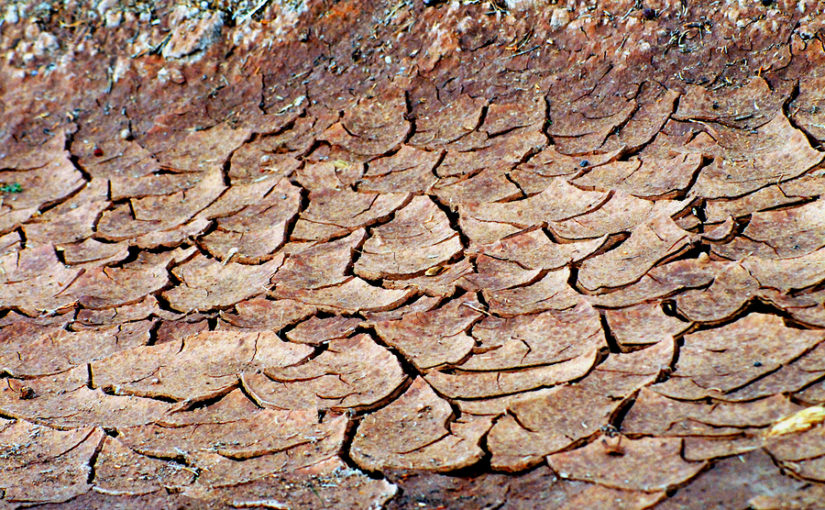 It’s been a summer of long, hot, sunny days and little to no rainfall in many areas of the UK, but is it a one-off? Will 2018 be the summer future generations talk about – like 1976 is for their parents and grandparents – or are we witnessing the next step in a long-term trend?

To answer that question, it’s worth looking at some of the weather-related events that have been happening around the world, for example the moorland fires to the east and north of Manchester, the forest fires in California, and the blistering heat wave across continental Europe too.

Erratic weather is nothing new, of course, but extreme events such as those seen this summer are usually linked with the El Nino weather pattern – and that has not been active this summer.

We will have to wait until the end of the year to find out if the year-long average temperature breaks records, but it’s looking likely.

Significantly, 2015-17 are the hottest three years on record. Both 2015 and 2016 saw higher temperatures due to the activity of El Nino, while 2017 is the hottest year on record in which El Nino was not active.

Can we blame climate change?

One thing all of these records have in common is that they were all set relatively recently – and unless temperatures fall substantially during the winter of 2018, we could expect the record-breaking trend of 2015-17 to continue for at least this year too.

So is climate change to blame? It’s hard to say for sure – there are so many variables and it’s hard to prove that one thing directly causes another – but one organisation has looked at weather trends and believes that climate change caused by humans is driving the higher temperatures seen worldwide.

World Weather Attribution, a multinational initiative that aims to calculate the influence of climate change on weather patterns, claims that the evidence points to manmade factors pushing temperatures higher during the 2018 summer heat wave in Northern Europe.

Their analysis states: “We estimate that the probability to have such a heat or higher is generally more than two times higher today than if human activities had not altered climate.

“With global mean temperatures continuing to increase heat waves like this will become even less exceptional.”

As the summer draws to a close, we should see temperatures tail off towards the end of the year – after which the provisional full-year data should provide even more evidence that manmade climate change is causing the weather patterns that have made headlines in each of the past few summers.