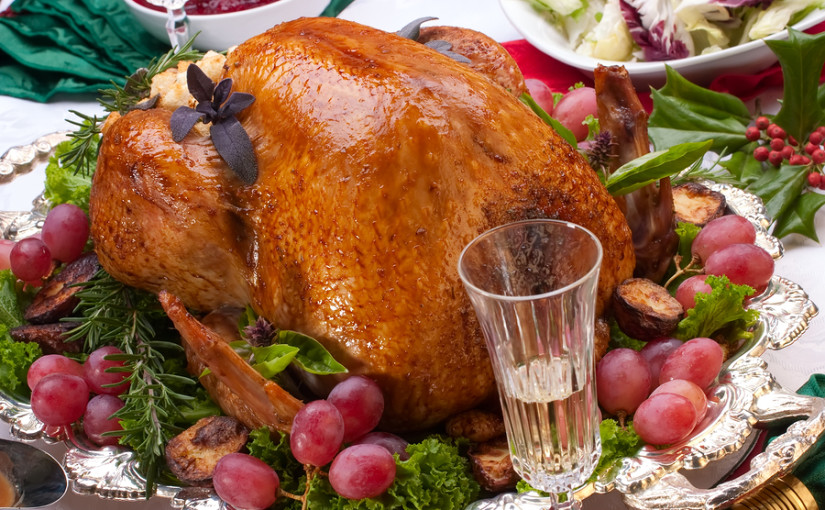 The autumn is a peak time for edible waste, and while Christmas food waste is a major concern for many households and businesses, it is by no means the start of the seasonal problem.

Already UK households have carved 15 million pumpkins without eating the flesh, according to Hubbub, enough to give everyone in the country a bowl of pumpkin soup.

A third of people believe the pumpkins we carve for Halloween are an inedible variety, and more than half don’t think of them as food.

Combined with other celebrations like Easter and, of course, Christmas food waste, the UK throws away 7 million tonnes of edible waste every year.

In 2016, Hubbub trialled a ‘Pumpkin Rescue’ concept to recover this waste and make sure it got eaten, and 23 UK towns took part, with some US communities also joining in.

A total of 25 tonnes of pumpkins were eaten instead of being wasted, and in 2016 Hubbub looked to expand this to reach 40 locations and investigate extending the initiative to reduce Easter and Christmas food waste as well. 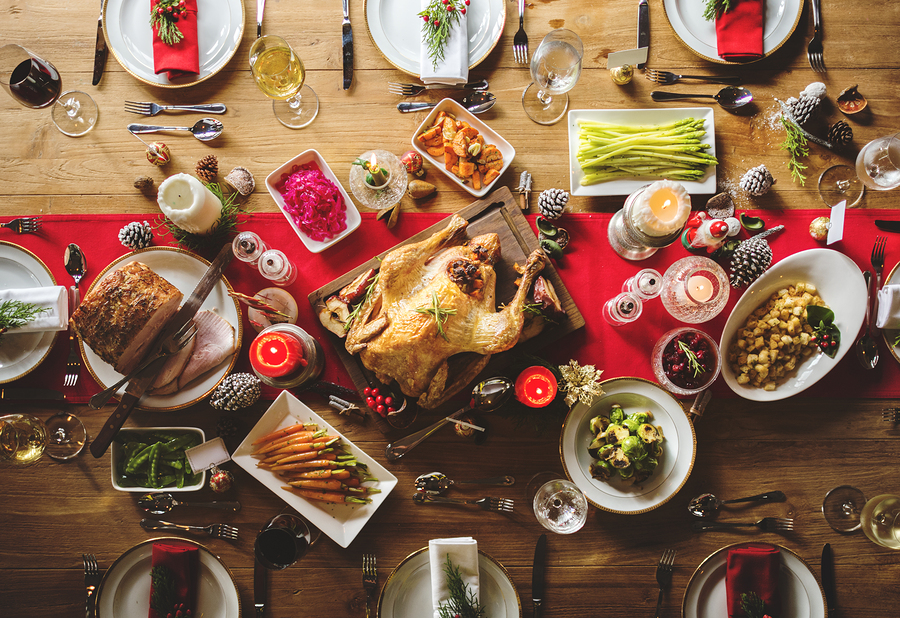 But there are already other initiatives to tackle Christmas food waste, such as Unilever’s partnership with Love Food Hate Waste dating back to 2012.

The partners estimated then that annual Christmas food waste includes two million turkeys, five million Christmas puddings (many of which linger in the back of the cupboard until they are rediscovered in the summer) and 74 million mince pies.

Remember, those are not the number we consume as a nation – they are the number that go to waste.

More than a third of households throw away more food waste at Christmas than they do at any other time of year, yet many festive foods can be stored for longer than people realise.

Hard cheese can be frozen and used weeks later in soup, quiche or even defrosted and put on a cheese board.

Leftover mincemeat makes an instant dessert sauce if warmed through gently, and is delicious served over ice cream.

Vegetables can be used to make bubble and squeak, while a bowl of leftover roast potatoes and parsnips makes a quick evening snack for anyone who doesn’t have much of a sweet tooth for the usual chocolates.

Even during the cooking process, parboiled potatoes can be divided into portion-sized quantities, tossed in oil and frozen, then when each meal is being prepared, the required number of portions can be defrosted and roasted to completion.

Reducing Christmas food waste is like tackling any kind of waste – a combination of reduce, reuse and recycle.

Effective portion control and only cooking what you need is the first step, which means resisting the temptation to serve up a feast much larger than you will actually eat.

If you do have leftovers, try to reuse them as snacks, freeze them if they are suitable for doing so, or incorporate them into later recipes.

Finally, unavoidable food waste – such as vegetable peelings and leftover scraps, plus the inevitable spoilage – should be recycled as organic material, allowing it to be turned into compost or animal feed, or burned as a biomass source of energy.